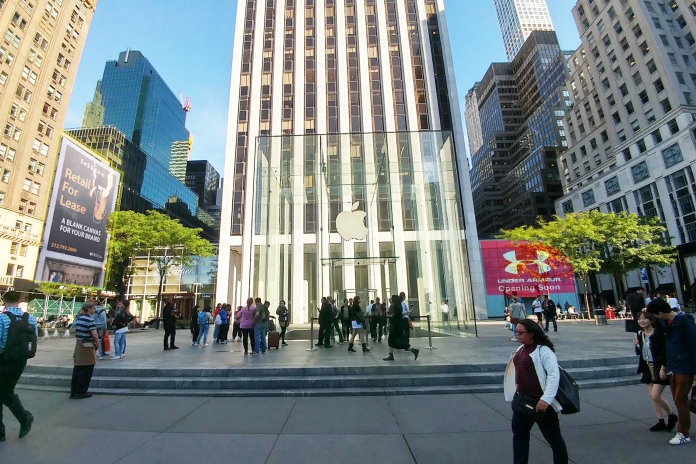 The chief executive officer of the Baltimore-based company announced Tuesday that Under Armour would take over the former FAO Schwarz space at the GM Building, which had been eyed by rival athletics retailer Nike.

The 20-year-old apparel firm is a “growth company,” CEO Kevin Plank said during the second-quarter earnings call, and the coveted location on Fifth Avenue between East 58th and 59th streets is one of the “most recognized and high-trafficked areas of all New York,” the Commercial Observer reported.